K. Vishwanath garu graced the show and Pradeep Machiraju tried to confess his love for Samantha Akkineni. Watch all this more at the ZCA Telugu 2020 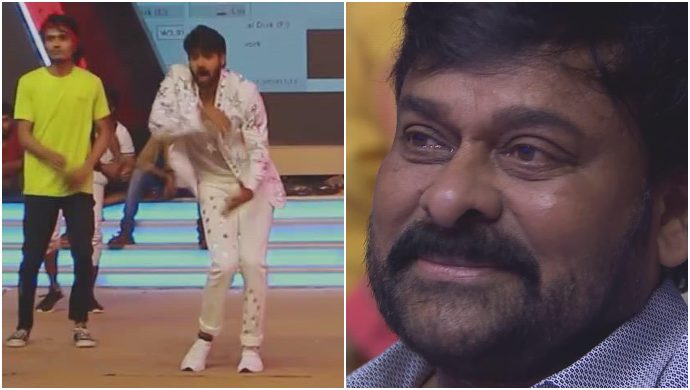 ‘If you think actors entertain us in films, the entertainment is amplified manifolds here,’ says anchor Shyamala as she introduced the Curtain Raiser of Zee Cine Awards 2020. The main event took place earlier this month, and soon we will be witnessing it on ZEE5. However, as we wait for it, the 20-minute-long curtain-raiser gives us a  sneak peek at everything that happened that night. It is full of smiles, laughter, emotional moments, killer-dance performances and unexpected guest appearances.

The real heroes of Zee Telugu family, Pradeep Machiraju and Anchor Ravi took over the night along with Anusuya Bharadwaj. Fiery performances from Nabha Natesh, Nidhhi Agerwal, Regina Cassandra, set the stage ablaze. Actor Kartikeya, of RX 100 fame, gave a tribute to Mega Star Chiranjeevi and danced on many of the superstar’s hit songs. Mega Star Chiranjeevi himself was seated in the front row to witness the performance that was dedicated to him. Kartikeya let his tears flow as he confessed, “This is the best day in my 27 years of life”. His pure and unadulterated love and admiration got Chiru teary-eyed, too.

Unexpectedly, everyone got the best surprise, as K. Viswanath garu made an entry on the ZCA stage. Yesteryear actor Jaya Prada and Chiranjeevi came upon the stage to confer the honour upon the legendary filmmaker. The guests stood up in respect and witnessed the moment. On the other hand, Ram Pothineni stepped on the stage rocking his grey-quiffed hair from his upcoming film, RED. He also shook a leg on his superhit song from iSmart Shankar. When Samantha Akkineni received her award, Pradeep tried his hand at confessing his feeling. But all that remained was uncontrollable laughter.

There was something in store for Allari Naresh, Naveen Polishetty, Rahul Ramakrishna, and more talented actors. Catch all the action on ZEE5 on January 24th, 2020. For now, take your pick from the amazing Telugu films here.

EXCLUSIVE: Felt Like I Paused Time For 35 Years: Sudha Chandran On Returning To Telugu TV