After a long time, the sole source of finding Vamsi's 'heart friend' has returned safe and sound. But with so many enemies, can he reveal the truth? 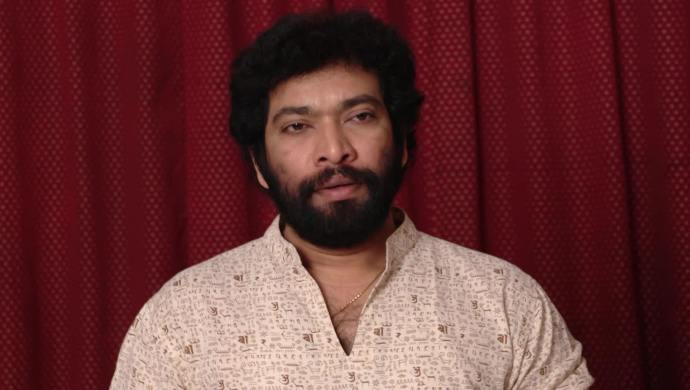 We have all been waiting for the day when the characters played by Pallavi Ramisetty and Ali Reza, who play the characters of Vasundhara and Vamsi, become one. Time and again, we have had moments in the Telugu TV show Maate Mantramu that made us believe they were coming together. But each time, we were disappointed and they had been separated. Now with Vamsi and Vasundhara being stuck together in an isolated cottage, things seem to be turning around. Vasundhara has been trying her best to get closer to Vamsi and his responses recently haven’t been as bad as always. Here’s what will happen in the latest episode in the Telugu serial:

In the episode telecast on May 29, 2019, we see that Anand gets a phone call about sketch artist Chitrasen’s health getting better. Chitrasen, in case you are not aware, is the man responsible for Vamsi’s ‘smile’. For the longest time, Vamsi has been heartbroken because he has no clue about his ‘heart friend’. She’s the girl who had been with him through good and bad, since the age of five. But she is now nowhere to be found. In such a time, Chaitrasen drew a sketch of his ‘heart friend’. Later, due to reasons unknown, the artist found himself struggling between life and death.

After Anand brings Chitrasen home, everyone learns that he has no memory of the past. Ayirendri and Nakshatra let out a smile of relief when they hear this. Later, they produce two paintings, of the ‘heart friend’ and of Vasundhara, and ask Chitrasen if he recognises them. Chitrasen seems confused but sounds positive when he talks about them. But will he remember the reasons behind drawing them? Will he recognise that Vasundhara is Vamsi’s ‘heart friend’?

It seems like a tough ask right now. With no memory, Chitrasen might remember his skill but not the reasons and stories behind his sketches. And by any chance, if he remembers, we hope he doesn’t go to Nakshatra and Ayirendri first. This might be Vamsi’s one chance of getting close to the girl in his heart. And the best chance for Vasundhara’s love to be accepted. What do you think?

Let's Celebrate! Abhi And Soundarya Are Falling For Each Other In Muddha Mandaram

Kalyana Vaibhogam 30 May 2019 Preview: Nithya Plots Yet Another Car Accident