Who Is Rana Pratap, The Boy Annoying Nithya In Kalyana Vaibhogam? Details Inside!

He's smart, handsome and definitely interesting. We've got some spicy details about the latest entrant, Rana Pratap, and the actor playing him 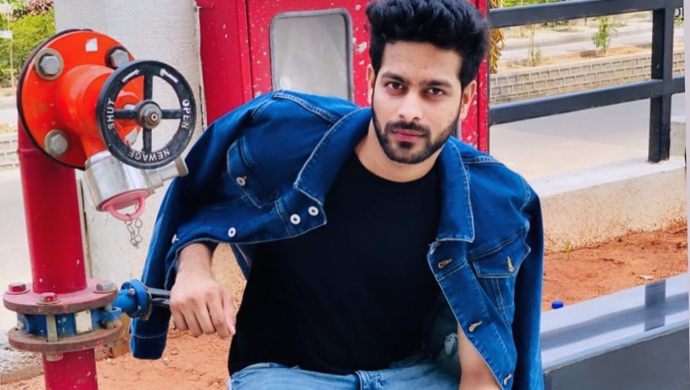 In the Zee Telugu show Kalyana Vaibhogam, things are changing for Nithya. All these years, her focus was on killing Manga and getting back into Jai’s life as his one true love. Her attempts were endless and even after many failures, nothing could stop her. However, now things seem to be changing. A new person has returned Nithya’s world and we can say that he is here to stay. Earlier, we told you about the boy, Rana Pratap. Today, let’s know about him a little more.

Rana Pratap is the son of a rich businessman. Having grown up outside the city of Hyderabad, he isn’t too attached to the city or the people of Hyderabad. But this is where destiny wants him to be. His businessman father has sent Rana to the city of Nizams in order to establish newer companies and build a strong repertoire. But soon, his eyes landed on Nithya and his heart skipped a beat. Little did he know, his father had arranged for his stay in Swaroopa’s house.

By now, we know that Rana’s job is to distract Nithya from Jai and Manga and make her fall in love with him. But hey, do you know who he really is? Let us tell you!

The reel Rana Pratap is Raja Shekhar in real life. Your favourite serial Kalyana Vaibhogam is his biggest stint in the small screen world. He is a model and an actor.

If something about him seems familiar, maybe the good looks, do not forget that this boy has made his cut after many ads and videos. All the charm from his ramp walks is clearly still intact.

What do you think about Rana aka Raja? Has he managed to win your hearts too? Let us know in the comments below. Stay tuned for more interesting stories and the latest episodes of your favourite show. For now, check out Gods of Dharmapuri on ZEE5.