Watched Jersey? Now Check Out These Films Of Nani You Will Love

The wait for Jersey is over. But why not catch up on other films by the superhit actor on ZEE5? 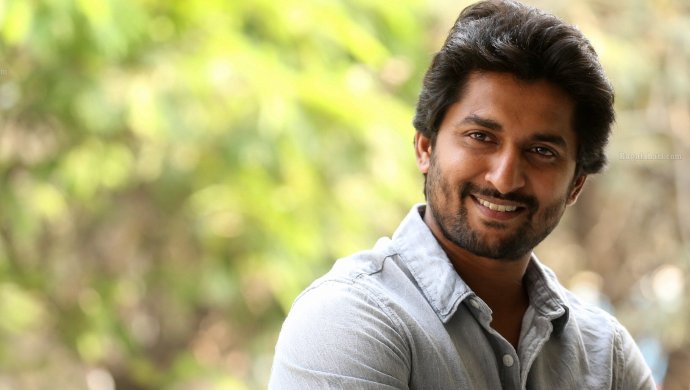 He’s called the ‘Natural Star’ of Telugu films. And Telugu actor Nani is known to take his audiences on a rollercoaster ride of emotions with his performances. After making his fans wait for two long years, Nani finally returned to the big screen with his latest Telugu film Jersey.

Jersey is a film about an ordinary man who has made cricket the reason and purpose of his existence. His hard work and dedication get him accolades and applause. He finds the love of his life (Shraddha Srinath), who later becomes his wife. Just when his life seems to be complete, his luck seems to be running out and he loses everything. At this time, his son becomes his motivation to finish what he had started. Will he be able to make his son proud? And bring back the lost love of his wife?

You must have watched Jersey and listened go its songs, Padhe Padhe and Spirit of Jersey  . So now why not do a recap of his multiple superhit films? We list down four of the lot that you should not miss on ZEE5.

Nani’s last release as the only lead was in 2017. Nenu Local is a romantic comedy starring Keerthy Suresh alongside Nani. The film also saw Posani Krishna Murali, Sachin Khedekar, Easwari Rao, Vennela Kishore and others in important roles. Its story revolves around middle-class parents who want their only son to study well and make a name for himself. But they love their son too much to see him upset. What happens when the boy falls for a girl who wouldn’t fall for her? Watch Nenu Local to find out.

Alongside the iconic Nagarjuna, in 2018, we saw Nani in Devadas. The film is about Deva and Das. The former is a rowdy and the latter an honest doctor. Fate brings them together and they’re stuck. From fighting the bad guys, sharing the deepest and darkest secrets, sharing the same bed to tolerating each other all the time, Deva and Das create a strong bond. Do they ever find peace and balance in life? Watch to find out.

The 2011 film Ala Modalaindi is what confusions are made up of. The film features Nani in the lead role and Nithya Menon, Kriti Kharbanda and Sneha Ullal as his love interest at different times. In order to find one successful relationship, Nani falls for many. But fate won’t let him be happy so easily. Rejection from one, confusion with the second and difficulties with the third. That becomes Nani’s life. Watch Ala Modalaindi to find out how it all ends.

If you ever wondered how crazy love is or how crazy people can get to achieve their love, Ashta Chamma is your answer. The film stars four oddballs, played by Nani, Swathi Reddy, Srinivas Avasarala and Bhargavi. The film starts with die-hard Mahesh Babu fan Swathi Reddy who wants to marry anyone with the name Mahesh. And then we have a lost son finding his mother after more than two decades. How the madness unfolds is an interesting watch that doesn’t get old.

For more such films, head to ZEE5 now.

These 10 Things By Akhil Akkineni In Mr. Majnu Will Make You Crush On Him Again