On the occasion of mighty Malayalam star Mohanlal's 60th birthday, here's why you should watch Company, a critically-acclaimed crime drama, on ZEE5 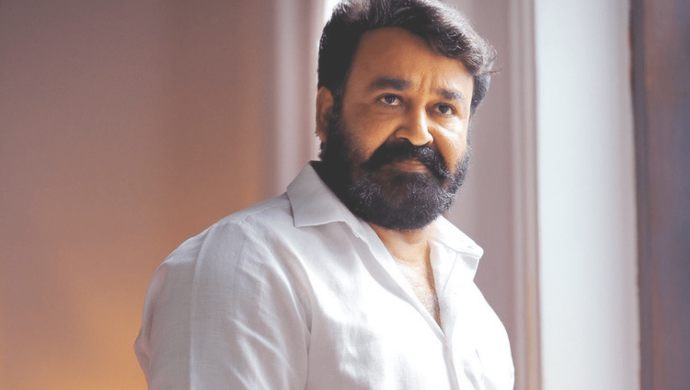 On May 21, 2020, Malayalam movie mogul, Mohanlal celebrates his 60th birthday. Fans across the nation are doing all that’s possible in their capacity, during quarantine, to make his day special. The actor continues to be the only one who holds several records in the nation. Apart from winning five National Awards, nine Kerala Film Awards, and several other private awards, the count grows bigger.

Mohanlal was also honoured with the Padma Shri and Padma Bhushan, for his contribution to cinema. Not only that, but the majestic star was also conferred with the honour of ‘Lieutenant Colonel’ by then then-Army Chief, Deepak Kapoor. No other actor in the history of our country has received the same. Given his short yet mighty stint in wrestling, the actor was given an honorary ‘Black Belt’ by the World Taekwondo Headquarters in Seoul, South Korea.

Watch the trailer of Company here:

Mohanlal has acted in over 350 films and continues to break box office records, even today. In the 1980s, on average, the actor had a film release every fortnight. What’s interesting is the fact that 25 out of his 34 released movies, in 1986, were hits. Every now and then, Mohanlal also steered away from Malayalam cinema to grace other industries with the talent that has earned him a title of ‘The Complete Actor’.

Company, directed by Ram Gopal Varma, is a 2002 film. It was originally a Hindi crime drama that was later dubbed in several other languages, including Telugu. Company marks Mohanlal’s debut into the Hindi film industry. And not-so-surprisingly, it went on to earn him several awards for his acting. He plays the role of Veerapalli Srinivasan, an IPS officer, who aims to curb the on-going mafia rift between Ajay Devgn and Vivek Oberoi’s character.

You can witness the wonder of his performance on ZEE5, all for free.

Wow Wednesday: Get Rid Of The Midweek Lockdown Blues With Chaithra Rai’s…