No-Shave November is a trend that has gotten men to groom & embrace their beards like never before. Sreenivas Bellamkonda is here to tell you why! 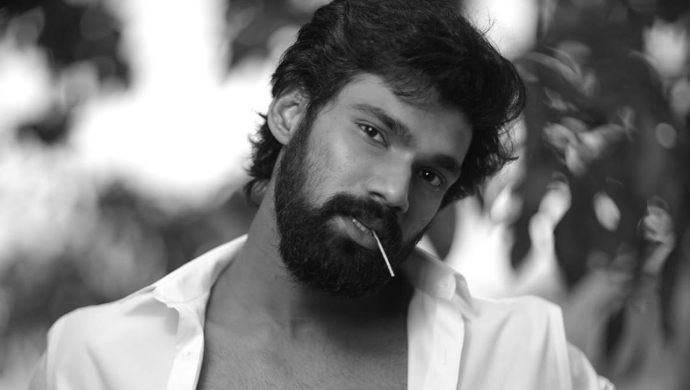 Unless you are living under the rock, there is no way that you haven’t come across the new mantra, ‘No Shave November’. In case you are still wondering what the hype around three words is all about, we have something to settle all your qualms and queries. As the month of November turns into December, allow actor Sai Sreenivas Bellamkonda to tell you why everyone waits this month and its mantra.

For the last five years, Sreenivas Bellamkonda has grown up in front of us, on-screen. From the 21-year-old boyish act to the 26-year-old massy man, this actor has brought along a new wave in cinema. While he is probably the youngest of the lot, he has always been at par with his contemporaries when it comes to style. This time, our Saakshyam man tried the No Shave November and you will not be able to take your eyes off him.

A post shared by Sreenivas bellamkonda (@sreenivasbellamkonda) on Nov 23, 2019 at 5:13am PST

In a series of photographs, Sreenivas shared his many looks from the month, sporting a fully grown beard for the first time. In one of his captions, he mentioned, “Joining the #noshavenovember club for the first time, now I know why men are obsessed with beard ;)”

Having seen him as the sweet and simple boy next door, these looks are hot, happening and totally drool-worthy.

While he manages to keep his natural innocence intact, he also appears to be more of a hunk than ever before. We believe, like him, it is the November magic. What do you think?

Tall, dark and handsome! Now, we really hope to see him in a larger than life, mega mass-y movie. Because believe it or not, he has always been ready to break the barries. This time, he looks the part too.

A post shared by Sreenivas bellamkonda (@sreenivasbellamkonda) on Nov 27, 2019 at 3:41am PST

What do you think about his newest avatar? Let us know in the comments below. You can watch his film, Saakshyam, on ZEE5.

Not For The Weakhearted! Watch Neither Either Really Dead, A One Of A Kind Murder Mystery, On ZEE5

EXCLUSIVE: Classroom Masti Begins With Juniors And Seniors In Episode 2 Of Local Gangs