RIP Venu Madhav: The Man Who Tickled Every Funny Bone And Packed A Punch With His Wit 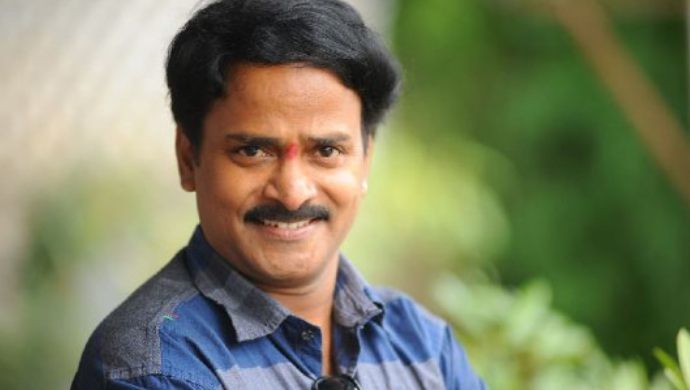 Every cine-lover and Telugu film watcher is well versed with the name Venu Madhav. Popularly seen as the hero’s best friend or the villain’s sidekick, the actor made a mark in Tollywood. On September 25 at 12.21 pm, the actor breathed his last leaving a void in the heart of the Telugu film industry. He was last admitted at the Yashoda Hospital in Hyderabad and was put on life support on September 24. At the young age of 39, he passed away owing to multiple health issues.

Venu Madhav pursued both of his major interests, acting and politics. At the age of 17, he mimicked his way into the heart of director SV Krishna Reddy. The director, impressed with his voice and accent modulation, offered him the film Sampradayam, which released in 1996. However, the versatile artiste made the cut into the hearts of the audience with his third film, Master (1997) and fifth movie, Tholi Prema starring Pawan Kalyan (1998). The 2016 comedy Dr Paramanandaiah’s Students Gang was his last on-screen outing.

During the course of his two-decade-long career, the performer worked in over 170 films, along with a few in Tamil and Kannada. The roles written for Venu Madhav often commented on his complexion and his height. But he made sure to use it to his advantage and bring out the best on-screen. In 2006, he was felicitated with the state honours of Nandi Award for The Best Male Comedian for Venkatesh’s Lakshmi. Later, he bagged two CineMaa Awards for his roles in VV Vinayak’s rom-com Dil and for SS Rajamouli’s Sye starring Nithin and Genelia.

Born in Kodad of Suryapet district, it was Venu Madhav’s wish to contest for the 2018 Assembly Elections from his hometown. He became a part of the popular Telugu Desam Party, which was founded by NTR in 1982. Apparently, he had filed even filed for the elections but withdrew it later. Speculations were rife that the actor couldn’t do more films due to his deteriorating health. But he appeared on a talk show and confirmed that it was his conscious choice to stay away from films, at least for some time.

Having a notable filmography, the actor-comedian worked with iconic Tollywood heroes like Nagarjuna, Balakrishna, Pawan Kalyan, Mahesh Babu, Prabhas, Ravi Teja, Allu Arjun. He has more than a couple of films to his credit with Chiranjeevi and Jr NTR. The industry mourned the loss, remembered his exemplary body of work and shared their condolences to the family. Venu Madhav is survived by his two brothers, two sisters, his wife Sree Vani and two sons, Swikar and Prabhakar Madhav.

The world surely lost a gem of an actor. Thanks to celluloid, his imprints will always keep his memory alive.