Revealed: THIS IS The Person Behind The Shadowy Man Threatening Murali Krishna

In the latest episode, the power and force behind the shadowy man, who has been torturing Murali for pretending to be Vamsi, comes out in the open 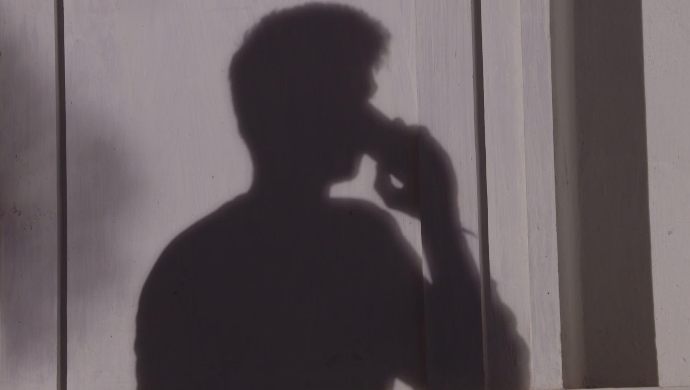 Finally! In the ZEE Telugu show Maate Mantramu, a long impending mystery has come to an end. One random day a strange man came into Vamsi’s life and everything that followed ever since has been mysterious. Vamsi promised to help this man called Murali but ended up in the hospital moments after meeting him. Murali felt a weird sense of responsibility towards Vamsi, Vasundhara and his family. So, he pretended to be Vamsi.

Since day one we knew something was fishy and this man wasn’t what he tried to portray. Thankfully, his madness was kept under check by a strange shadowy man, who knew each and every detail and all his moves. The shadowy man threatened Murali to reveal his identity in front of the Kakarla family. After all our wait, we know who has been playing the bigger game all along.

Kantamma was arguing with Aiyrendri and Nakshatra about sending Vasundhara to the Kakarla house. She argued about their sudden interest in Vamsi’s wellbeing and change of opinion on Vasundhara. Aiyrendri expressed her decision of not letting anyone else take the place next to Vamsi. But… she said, “Right now, Vasundhara must enter the Kakarla house as the daughter-in-law”. Just like Kantamma, we were puzzled too.

That’s when Aiyrendri revealed that Vamsi is still missing. The person pretending to be him is Murali in reality. She found out the details about Murali and has been manipulating him with the help of a man who calls him on her behalf. This is probably the biggest shock and a sweet surprise to us. Aiyrendri seemed to be good for nothing but hey, look who the mastermind turned out to be.

Stay tuned to watch the latest episodes and interesting updates on your favourite show. Watch Muddha Mandaram on ZEE5 before TV.

Birthday Special: Treat Yourself To 15 Tollywood Hits Made Special By Vennela Kishore