In the upcoming episode, Aryavardhan comes to Anu's house just when Padma tries to use the blank cheque. Read more about it here. 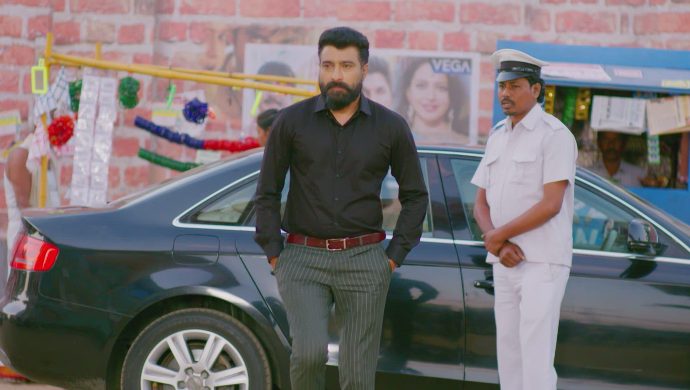 Earlier in Prema Entha Madhuram, Arya keeps thinking and talking to his colleagues about Anu, all day. Anu comes home and tells her parents about the blank cheque. Her father tells her to return the cheque while her mother asks them to keep the cheque and use it to change their lives. Padma decides to use it and asks the neighbour to help her with the number of zeroes in one lac. The neighbour also tells Padma that they must get Anu married at the right time, and suggests her relative’s name who would be a good match to her.

In the upcoming episode, Anu thinks about returning Aryavardha the blank cheque before her mother lands her hopes on it. At the same time, Padma finds a blank cheque in the cupboard and prepares to write Rs. 1,00,000 on it. But before she could put the pen on it, Arya knocks on the door.