In the latest episode of Prema Entha Madhuram, Arya learns Anu is the reason behind the fire alarm but doesn't scold her. Read the full update here. 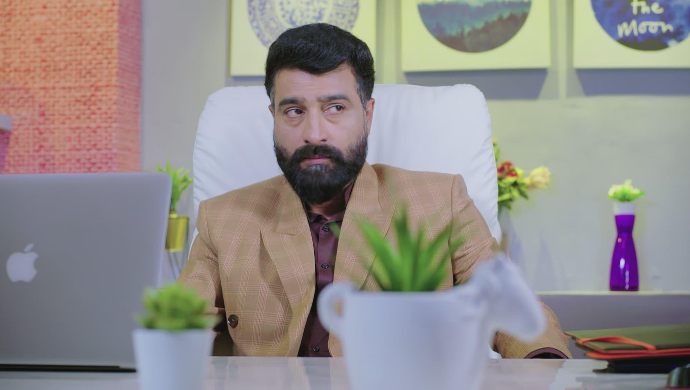 Earlier in Prema Entha Madhuram, Mira finds out that she has been promoted to the post of Vice President of the company. She thanks Arya for the promotion. Later, Subbu gives an idol to Anu to perform a pooja before starting with the work. Anu meets Mira in the office, who taunts her on several grounds before finding out that Anu was her new assistant. Arya takes Anu to the desk and asks her to work well. Because Anu lights the incense sticks, the fire alarm starts ringing.

In today’s episode, Subbu calls Anu to check if she reached office safely, and reminds her to perform the pooja before starting with the work. Anu lights up an incense stick and the fire alarm goes off. Jende manages to clear the office by asking all the employees to step out. Arya is about to sit in his car when he asks what the problem exactly was. When Jende fails to give an answer, he calls for Mira.

Mira sees the incense sticks and decides to use it against Anu. She goes out and reveals the reason behind the problem to everyone. Arya takes a moment and asks everyone to get back to work while asking Mira and Anu to see him in his cabin. Anu shows up in tears, and Arya hands his own handkerchief to her. Once Anu stops crying, Arya asks Mira to show Anu around the office and introduce her to other employees. He asks Anu to go ahead and tells Mira to buy her new shoes.

Mira steps out of the cabin and tells Jende that Anu is a tough nut to crack, while also complaining about Arya’s liking towards her. Later, Mira brings a few shoes of all prices and asks Anu to try them on. Anu manages to feel comfortable in the cheapest ones. When Mira comments about her standards, Anu gives a smart answer. Subbu-Padma see their lenders standing outside the house. Rajini calls her daughter to come home early and witness the drama.