In this episode of No 1 Kodalu, Ekmabaram comes to Surrendra's house in search of Sarsu. Read the full written update here 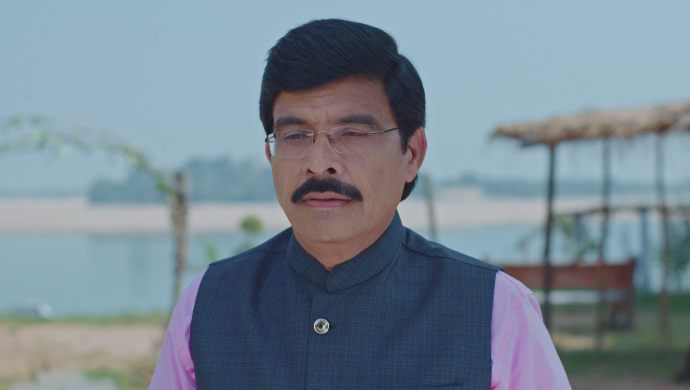 In the previous episode of No. 1 Kodalu, Teja comes to Mahendravaram and goes to Peddayyaina’s house, by crossing over a wall. He also saves Rahul, in the nick of a moment, from Ekambaram. Sarsu goes home and searches for Chinni, who isn’t seen anywhere. Shyamala’s husband comes to meet Vagdevi and expresses his interest in asking for Navya’s hand for her son in marriage.

In the upcoming episode, Vedavati asks for some time to make her decision and sends Shyamala’s husband away. Sarsu starts searching for Chinni in the entire village, by asking her neighbours and other kids out on the streets. However, she has no luck. Another local man comes and asks for the reason behind her tears, and suggests that all the villagers can go collectively to look for Chinni. A little further, Sarsu sees two boys playing with a kite and decides to follow it, in search of Chinni. At the same time, Ekambaram searches Surrendra’s house in search of Sarsu. However, he meets Nagamani.

Nagamani tries to enquire about his visit and falls in his trap when Ekambaram explains that Sarsu has won a lottery and he needs to meet her. Wooed by the offer, Nagamani goes inside and asks Prabha to pretend as Sarsu and take the money. However, Prabha’s brother hears this conversation and explains to his mother that the man is trying to fool them. So, Nagamani keeps him busy and gets a wooden rod to hit him. Sarsu starts walking inside in water and hopes to see Chinni around. That’s when the man with Sarsu sees Chinni floating within the water.