In this episode of No 1 Kodalu, Rahul tells Nagamani and Prabha that he is there for Chinni and Sarsu. Read the full update here. 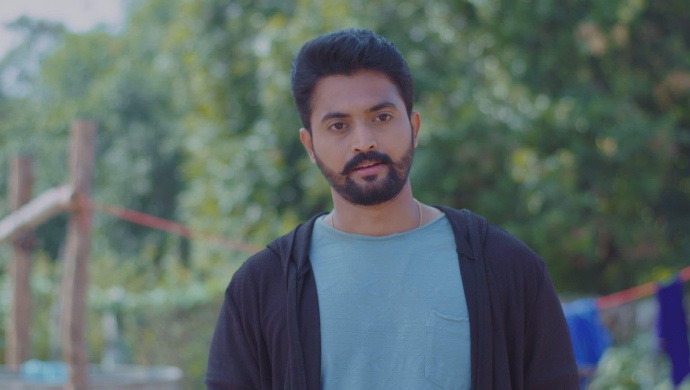 Earlier in No. 1 Kodalu, Sarsu misses her mother when she thinks about all things that Chinni would go through, now that she has become a woman. Vagdevi hears Sarsu call out to Rahul, and asks about him, but Rahul covers it up. Rahul tells Sarsu that Peddayyina has stepped out and he would be looking after everything that’s needed for Chinni. When Vagdevi talks about Navya’s marriage, Arunbabu feels sad for Sarsu who is living without her parents because of him.

In the upcoming episode, Vagdevi hears Teja and Arunbabu talk about Sarsu’s wedding. However, she does not say anything. Sarsu, on the other hand, goes to meet Nagamani. Prabha, who was tired of doing the chores, tells her mother to bring her back home. But Nagamani maintains that Sarsu has to come and touch her feet, and ask for forgiveness before she could allow her to stay again. They wait for her to come inside.

Prabha starts by being rude to her and tells her that they have no place for them. Sarsu clarifies that she hadn’t come to stay, but to take Nagamani along since she needs to help in Chinni’s pooja. Nagamani taunts that Sarsu can call anyone because the whole village is her family. But Sarsu tells her that blood relatives cannot be replaced. Nagamani takes her time to think, while Prabha says something mean and disrespect to Chunnilal. Sarsu loses her temper and almost slaps Prabha, after the latter drags her out of the house.

Rahul holds Sarsu as she falls down and takes her back inside, only to slap Prabha for whatever she said. He tells them that they have mistreated the girls enough, and they shouldn’t think that the girls do not have anyone to back them up because he is here for them. Saying this, he holds Sarsu’s hand and takes her away. Vagdevi calls for another meeting and here, Arunbabu express his desire to marry off Sarsu along with Navya. When things do not go as planned, Arunbabu tells everyone that he will be visiting Mahendravaram to do justice Sarsu. As he moves away, he indirectly tells Vagdevi to not worry because he wouldn’t be visiting his father.

No 1 Kodalu 25 February 2020 Preview: Rahul Offers To Be Chinni’s Bava