In this episode of No 1 Kodalu, in an unlikely event, Teja comes to Mahendravaram and ends up saving Rahul. Read the full written update here 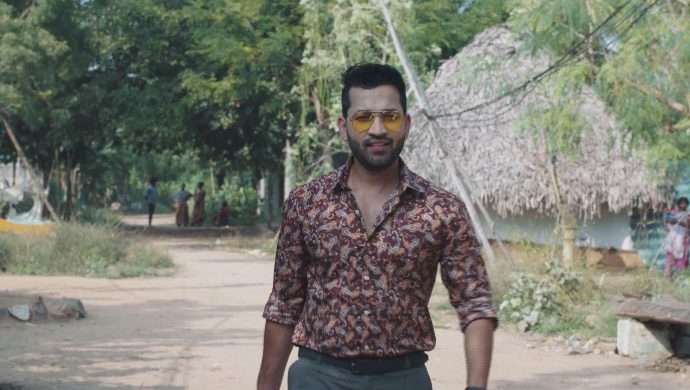 In the previous episode of No. 1 Kodalu, Vanaja and Maggie get scandalised when they see Navya dancing out of happiness, instead of being sad. That’s when Navya explains that she is celebrating the freedom from Vagdevi and her jail-like house. Ekambaram reaches Mahendravam and gets frauded by the real estate agent, in hopes to get some information about Sarsu. Sarsu reaches Peddayyina’s house and gives him a low-down about his own medicines. When Peddayyina enquires about her changed behaviour, she tells him that she is quitting her job as his maid.

In the upcoming episode, Teja makes his way to Mahendravaram and feels nostalgic upon seeing his hometown. Sarsu reaches home and calls out to Chinni, but gets no response. Upon asking Prabha and Nagamani, Sarsu finds out that Chinni isn’t at home. She goes around searching for Chinni, but has no luck. Teja searches for Ekambaram and finds out by a local that he went in search of Peddayyina’s house. This assures Teja that Ekambaram has gone to bring Rahul back home. Rahul, on the other hand, decides to step out for a walk since he was bored sitting at home, without his phone.

At that moment, Ekambaram calls out for anyone inside the house. Just when Rahul was about to step out and come face to face with Ekambaram, Teja, who entered the house by crossing over a wall, keeps his hand over Rahul’s mouth and drags him inside the room. Shyamala’s collector-husband comes to meet Vagdevi and expresses his interest in asking for Navya’s hand for her son in marriage. Vagdevi is reminded of her bitter memories with Shyamala, and start talking to him in a condescending way.

Throwback Thursday: Relive 2019 With These Pictures Of Deva-Parvathi And Their…

Anaganaga Will Give Youngsters A Sneak-Peek Of Many Emotions, Says Director…