No 1 Kodalu 1 February 2020 Written Update: Rahul Shows Up At Sarsu’s House At Night

In this episode of No 1 Kodalu, just like Sarsu, Rahul too goes to meet her at home, late night. Read the full update here 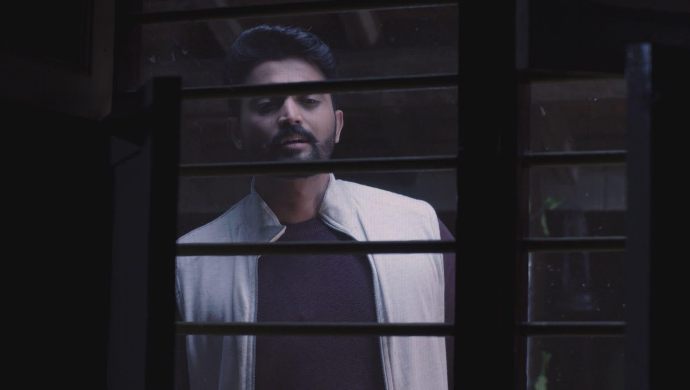 In the previous episode of No. 1 Kodalu, Rahul laughs off on his statement about loving her. He asks Sarsu about her meeting with Ekamabaram. When she rejects meeting him, Rahul leaves. Madhu finds out about Chinni’s condition and rushes back home. He decides to tell Sarsu about Ekambaram before Nagamani decides to do something to her. However, when he goes to talk to her, Nagamani comes into the room and asks Madhu to get out.

In today’s episode, Rahul tells Teja that he cannot bear the suspense and the tension that comes along with it. He decides to meet Sarsu late night. Before going to sleep, Prabha asks Nagamani about the reason behind her silence towards Sarsu. Nagamani explains that she has been keeping quiet only because they need something bigger to finish her story. Rahul goes to meet Sarsu, late at night, and asks her to come out of the house. He promises that he will leave early. Sarsu keeps telling Rahul that she did not meet any Ekambaram. But Rahul refuses to believe her.

Rahul starts panicking and ends up pushing a few vessels, kept in the lawn. The sound awakes Nagamani, and she comes out to check the commotion. Nagamani comes close to the well, where Sarsu and Rahul are hiding but does not find anyone. She believes that it was the stray dogs and goes back to sleep. Sarsu, too, runs back into her room. The next morning, Madhu decides to talk to Sarsu, but he sees Nagamani and Prabha safeguarding the way. He takes the first opportunity and meets Sarsu.

Birthday Special: 10 Films Of Ace Comedian Brahmanandam Which Will Be Remembered…

‘My Ambition Is To Be Half As Good As My Father’, Says Allu Arjun As He…

Soon, Nagamani and her husband go to meet Sarsu. Nagamani creates a scene when her husband offers to stay back to take care of Chinni. Considering Nagamani’s wrath, Sarsu asks them to go for the wedding. Later. Rahul visits Sarsu’s house, and tells Nagamani to call Sarsu because Peddayyina wanted to meet her. Nagamani pretends to be sweet and asks Sarsu to talk to him. Sarsu starts taunting him for coming home again. But Rahul assures that he did not come for her.

Birthday Special: 10 Films Of Ace Comedian Brahmanandam Which Will Be Remembered…

‘My Ambition Is To Be Half As Good As My Father’, Says Allu Arjun As He…

Not Sure How To Throw A Delicious Weekend Plan? Try Out These Three-Course Brunch Menu