Today is a matter of national pride. Twenty two years ago, India conducted its second successful nuclear test in Pokhran. See the journey in Parmanu. 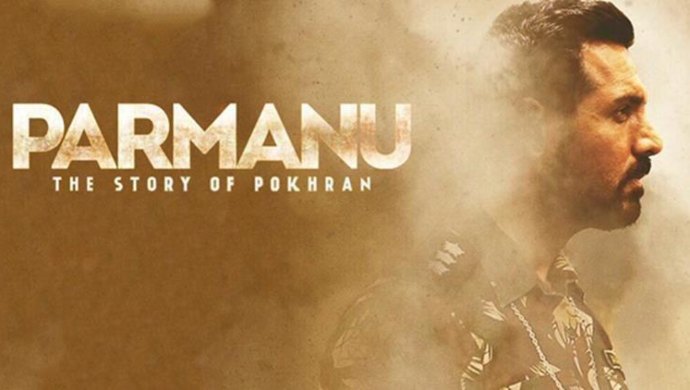 On May 11, 1998, India conducted a series of five nuclear tests in the Pokhran region of Rajasthan. The tests were conducted secretly, owing to the intense pressure against it from world powers upon Atal Bihari Vajpayee’s regime. This series of tests was named Operation Shakti, and the nuclear bombs were named Shakti I, Shakti II, Shakti III, Shakti IV, and Shakti V. The success of this operation ensured India’s entry into the nuclear club.

Watch the trailer of Parmanu here:

In 2018, director Abhishek Sharma aimed to bring forth the iconic event, for the general masses. That’s how the hit film, Parmanu, came to being. It starred John Abraham, Boman Irani, Diana Penty and an array of talented actors. Parmanu showcases the story, struggle and the glory that unfolded underground, in Pokhran. Talking about the movie, John said, “Parmanu is an ode to the Army and scientists, who although ordinary people, truly accomplished extraordinary feats in the face of adversity to ensure that India finds its due place on the world nuclear map.”

It all began when India lost 4000 soldiers to the Indo-Chinese War. Later, Vajpayee expressed his interest in giving a crisp answer. In 1974, India joined the nuclear club, as the sixth member. Much later, as India prepared to conduct its second set of tests, the CIA put heavy pressures and even came to stop the tests. But in 1998, Vajpayee met with the team and gave them a go-ahead.

Mother’s Day Special: 5 Emotional Clips From Tollywood That Will Make…

Mother’s Day Special: 5 Films On ZEE5 That Are Perfect For Any Family On…