In today's episode, a major plot twist has arrived that will change the face of more things than one. Read on to know more about it. 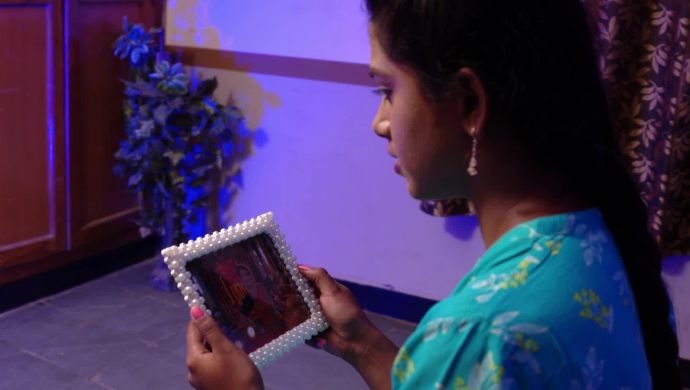 In the Telugu serial Maate Mantramu, there have been more dark nights that bright days. But soon, it all seems to be turning grey. A few weeks earlier, the one and only heartthrob Vamsi Krishna Kakarla (played by Ali Reza) got a confirmation that the girl of his dreams and the girl who has been in his heart for the last many years, is the same. Vasudhara (played by Pallavi Ramisetty), is the one we wanted to be with Vamsi forever and after. However, Kantamma’s evil plan and Vasundhara’s extreme kindness has cost the girl her own happiness. Now, she is branded in the society as a rape victim and yet is someone who displays the courage to take on all challenges.

Previously, we saw that Vamsi had helped a random suicidal person by giving him some hope for a better life. But they met with an accident and Vamsi slipped into a critical stage in the hospital. This man has been kind enough to be with Vamsi and pray for his health. In fact, he has also promised the unconscious Vamsi to bring his family back to him. However, we have realised only now that this random man, isn’t so random after all. Who is he? What is his name? How is he important? Just like you, we are eagerly awaiting the answers to these questions and more.

The latest episode ends with an unfamiliar girl referring to Vasundhara’s picture as vadina (sister-in-law). She sadly gawks at the photo frame and questions why her ‘vadina‘ has to go through such tough times. This girl wonders why she is still so far away from her brother. And how long she will stay away from him — when he has been looking for her so desperately. Now, like most others, we think there is a new reality to Vamsi’s identity. But little do we know that there’s another man waiting to take Vasundhara away. This girl is Madhura — and the sister of the ‘random’ passerby who was hit by Vamsi’s car. *mind=blown*

This man firsts saw Vasundhara at the same place and time as Vamsi — in the temple during her dance performance. Ever since he has been growing a likeness for Vasundhara. The two have never interacted or met, yet his feelings are intense. Can he really steal the girl of his dreams from the man who gave him a new life? That’s what we are waiting to find out.

Watch ZEE5 Original Kailasapuram, Your Dose Of Thriller For The Binge-Watch Session This Weekend