Anand gives fitting answers to Ayirendri and Nakshatra's questions and concerns about Nakshatra's wedding to Vamsi. Read the details here. 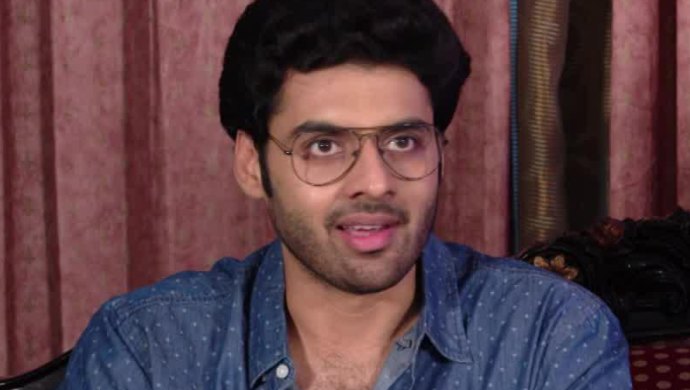 In the Telugu TV show Maate Mantramu, we know Vamsi (played by Ali Reza) as the rich and arrogant brat. But Anand is the simple and shy boy next door. But little did we know that this boy has been hiding a more interesting and rare side to him. Finally, his sassy side has come out in the open. Agreeably, we have seen a few hints of Anand being sarcastic and witty with his replies but the real fun has just started. Wondering what?

In the preview, we find Anand and Alekhya sitting in the Kakarla house and scouting through old newspapers. That’s when the forever-together mother-daughter duo of Ayirendri and Nakshatra (played by Ramya Raghav and Tulasi Yerra) walk towards them. Ayirendri asks Anand to get started with the wedding preparations instead of reading the newspaper. He tells her that he is preparing for the wedding itself. When Ayirendri looks confused, he tells her that the wedding must happen between Vamsi and the girl he truly loves. This makes Ayirendri lose her calm and she tells Anand that Vamsi’s ‘heart friend’ Radha has died already and even her last rites have been completed. She even tells him that the news was in the papers.

The new and sassy Anand looks at her with a bright smile and tells her that they have been trying to find that exact paper which carried the news of Radha’s death. He further adds that the newspaper also mentions Chitrasen garu was never the one who painted the picture of Radha, Vamsi’s ‘heart friend’. Joining Anand in his plan, Alekhya asks: “‘If not Chitrasen, who has drawn the sketch of Vamsi’s heart friend?”. Looking at Ayirendri and Nakshatra’s scared faces, Anand confirms: “Once we find the newspaper, we will also find the mastermind behind it, Alekhya.” Now that’s a sweet surprise we love coming our way. Stay tuned for more such updates.

Check out the latest episodes of Muddha Mandaram on ZEE5.

Coming-Of-Age, Dealing With Life And More, ZEE5 Original Ala Is A Slice Of Life That You Must Watch. Streaming Now