She has been trying her best to ensure her boss and the love of her life Vamsi gets well soon. But Nakshatra and Ayirendri are spoiling it all. 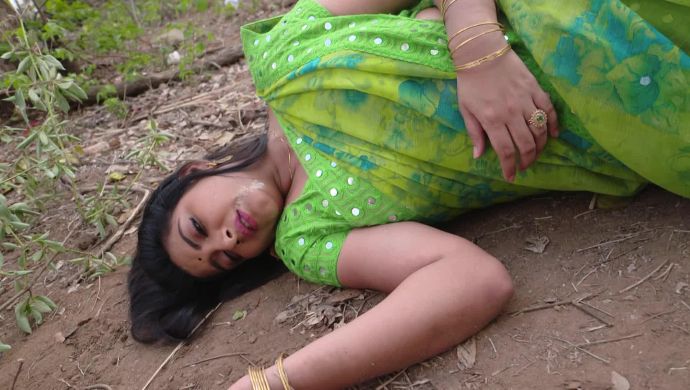 The long and almost serene vacation for Vamsi and Vasundhara, in the Telugu TV show Maate Mantramu, is coming to an end. It all started on a slightly weird note but turned sweet when Vamsi started to address his feelings for Vasundhara (played by Ali Reza and Pallavi Ramisetty, respectively). However, the recent developments in the Telugu serial have brought all their happiness back to square one. With Ayirendri and Nakshatra (played by Ramya Raghav and Tulasi Yerra, respectively) stepping in to ruin everything. Take a look at everything that happened in the last week here:

Nakshatra and Ayirendri, who came along with a snake charmer, were on the hunt to find Vasundhara. They finally find Vamsi lying unconscious in the cottage room. Ayirendri throws out the herbal juice that Vasundhara had prepared. When Vasundhara finds it out, she rushes back to the jungle to get more leaves and make the juice again. The mother-daughter duo takes this opportunity and follow her into the woods. Now, in the preview for the episode airing on June 17, 2019, we see that the bad news has arrived.

After some chasing and running, the snake charmer leaves the snake and waits for it to do the deed. Vasundhara, who was busy collecting the leaves for Vamsi, does not pay heed to the snake that had been lurking around her. Finally, the snake gets the better of Vasundhara, but she is in such a hurry that nothing matters to her more than saving her boss. It isn’t until she has collected everything that the poison starts making her weak. She ends up falling on the ground as foam spills out of her mouth.

A bunch of random villagers who were passing by, find Vasundhara lying there unconscious. They call out for rescue but what happens next, that’s what you have to wait for. In the meantime, find more episodes of Kalyana Vaibhogam on ZEE5.

Tag Along With Mrs. Subbalakshmi In Her Journey In Of Self-Discovery In This ZEE5 Original, Streaming Now