Kailasapuram Trailer: Get Ready For A Gruesome Chase Against Drugs In This ZEE5 Original

The latest ZEE5 Original Series explores the dark world of drug addiction and its underworld. 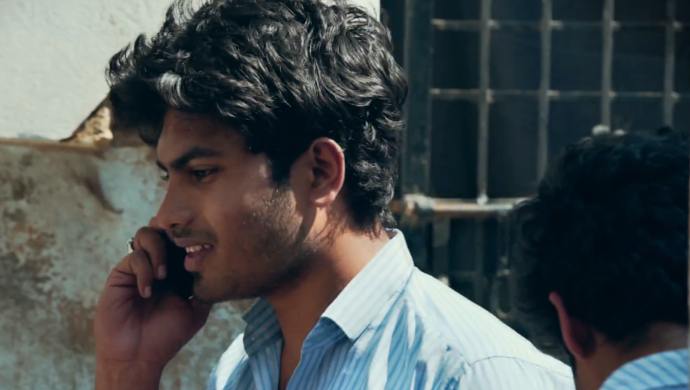 Post the success of its superhit original series High Priestess, starring Amala Akkineni, ZEE5 is back with yet another thriller. Named after a township in Vishakhapatnam, Kailasapuram throws light on the dangers of substance abuse. The series deals with the real evil in our society — addiction. Kailasapuram explores the dark world of drug and alcohol addiction along with the mafia and underworld of the drug business. Reminds you of Breaking Bad? Well, this is different. Watch the trailer here:

The show takes us on a gruesome journey through the lives of five teenagers. Shiva Shankar, Suresh, Seenu, Raju and Sailaja are all young and free. Eventually, they find themselves stuck in the trap of drug addiction. They hide in dense jungles as they seek the guilty pleasures of ganja. There’s a team of officials trying to trace out the dirt and put an end to this mess. Alongside, the number of peddlers and students dealing in ganja is on the rise.

The drug lord, Mohan Rao, is finally out in the open after serving his term in jail. The young kids have lost one of their own, to a reason we are yet to find out. In the trailer, we see their struggle to come out of the mess that they have gotten themselves into. But is there really a way out? Kailasapuram starts where the mess begins. But where does it end? That’s something we have wait and watch.

The latest thriller series seems promising with its gripping narration, crisp editing and relatable content. With new faces like Mohit, Snehal, Gautam, Varma and Vamsi taking up the baton, we are sure it will be an interesting watch. Our wait to watch the show ends on June 5, 2019 on ZEE5. Let us know your thoughts on the trailer of the ZEE5 Original Kailasapuram in the comments below.

As we wait for Kailasapuram, catch up on the hit series High Priestess on ZEE5.

Muddha Mandaram 31 May 2019 Preview: Abhinandan Accepts That He's A Thief