Here’s Why You Should Be Watching The ZEE5 Original Series N.E.R.D.

Murder, intrigue, erotica, mystery...The latest ZEE5 Original Series is a twisted puzzle that we are waiting to see solved. You should too. 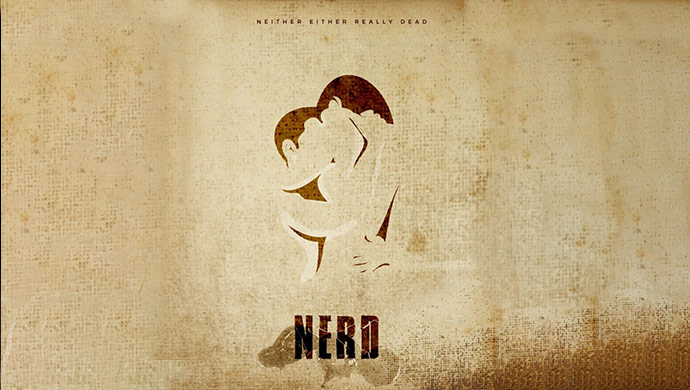 Neither Either Really Dead. Not the kind of words you would associate with a shy, studious boy, who prefers to create his own world in a corner in a gathering full of people, or in a crowded public transport – a ‘nerd’, for all practical purposes. Can such a person murder one, leave alone several, people? Sounds incredulous, right? But is such a person really a killer? Or is the real murderer actually hiding behind this nerd? The answers lie in the upcoming seven-episode ZEE5 Original Series N.E.R.D., which is all set to launch on ZEE5 on July 5.

Produced by Bharath Sai, N.E.R.D. is the story of a young techie, and the upheaval his life undergoes when he comes across six beautiful women, at six places he regularly visits. He is an orphan, but dreams of having a family and relatives someday. The series is directed by Deva Ganesh and stars Hasvanth Vanga, who plays the techie, and Arjun Ambati, who essays the role of the police officer who is hunting for the murderer.

Along with them are actors who play the roles of the women who come into Hasvanth’s life – played by Namrata Darekar, Ranjana Singh, Nishat Raza, Aarti Gupta, Nikita Bisht and former Miss Asia Bikini 2012 Gehana Vasisth.

N.E.R.D. is a psychological crime thriller which is an intriguing tale of crime, lust, deception and chase. The innocent opening context of a studious and quiet boy craving for companionship can be quite deceptive. Or is it not? The series will keep you guessing and keep you hooked to it in the process.

The story is about the techie, played by Hasvanth, who lives alone. He leads a monotonous routine life – comprising going to the yoga centre in the morning and then to work, going to the hospital post work to meet an old man he had accidentally met a few days back and then coming back and going to the gym and then ordering dinner from a local restaurant. Sounds like the regular life of a working professional living alone, right? The twist comes when he meets six women at the places he frequents daily, and gradually builds up a relationship with them. He’s happy that he is finally surrounded by people. But will his happiness last with the women disappearing one after another?

If you want to watch yet another thriller, watch the Amala Akkineni starrer High Priestess on ZEE5.

A Gritty Tale Of Crime And Drugs, Set In A Small Town in Vishakhapatnam. Watch Kailasapuram On ZEE5 Now!