From Prabhu Deva and Mammootty to Kalki and Divyanka Tripathi, September has a whole lot of digital premieres and Original Series' to keep you hooked. 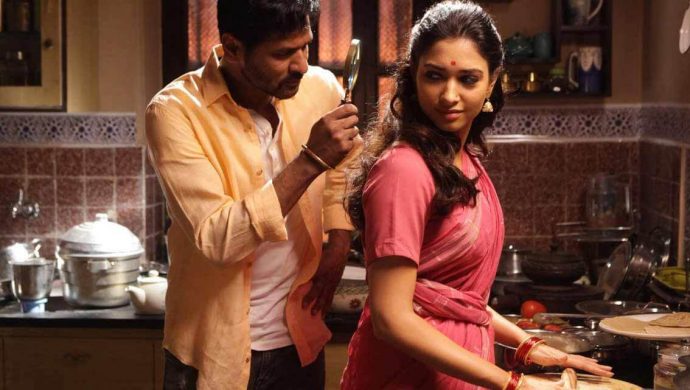 India’s fastest-growing OTT platform, ZEE5, has a whole new bunch of magic in the month of September for its viewers. From Hindi to Malayalam and from Telugu to Bengali, there are a whole lot of movies and Original Series’ for you to stay entertained throughout the month. From big-ticket releases to most-anticipated Originals, we have them all for you in our kitty. As the month progresses, it keeps getting more and more exciting for our viewers, irrespective of languages. From horror to thriller to relationship dramas — no matter what your choice is, there is something for everyone on ZEE5.

The month of September begins with a bang with the World Digital Premiere of Prabhudeva and Tamannaah’s popular Tamil film, Devi 2. Along with it is the Mammootty and Jagapathi Babu starrer Malayalam movie Madhura Raja which will have its digital premiere. Even as you catch up on these, get ready for our much-awaited Hindi Originals Coldd Lassi and Chicken Masala starring Divyanka Tripathi and Rajeev Khandewal on September 3 and Jamai 2.0 starring Ravi Dubey, Nia Sharma and Achint Kaur. In Hindi, there is also Mission over Mars (MOM) starring Sakshi Tanwar, Mona Singh, Nidhi Singh and Palomi Ghosh which releases on September 10.

Malayalam viewers are in for a treat with the digital premieres of more films such as An International Local Story (September 5), And The Oscar Goes To… (September 8) and Children’s Park (September 9).

Bhram, a psychological thriller directed by Sangeeth Sivan and starring star actors such as Kalki Koechlin, Bhumika Chawla, Sanjay Suri, Eijaz Khan and Omkar Kapoor releases on September 18. We are sure this Original Series, set in the misty mountains, will keep you hooked.

The month began with a bang and will end with one too for our viewers with the Original Series The Verdict – State vs Nanavati starring Manav Kaul, Angad Bedi, Sumeet Vyas and Angad Bedi on September 30.