Reality show Heroes in Telugu featuring celebs, Original film Barot House in Hindi, there’s just so much for you to watch this month on ZEE5. 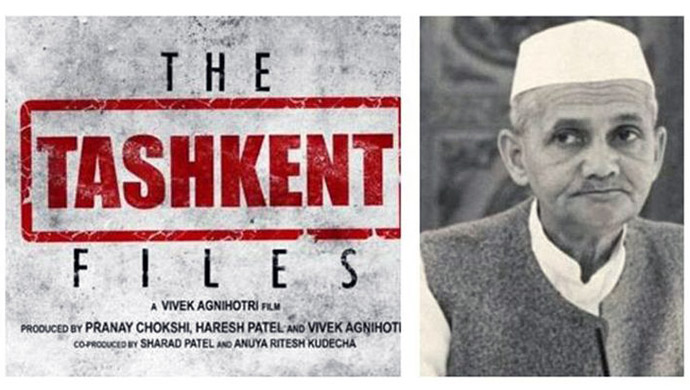 This August is going to be full of entertainment and drama on ZEE5. We have tons and tons of entertainment for you this month. No matter what language you choose to view your shows in, and what genre you like, there’s going to be something for everyone this month. For Telugu viewers, right before Independence Day, Vicky Kaushal’s superhit movie Uri: The Surgical Strike, is going to be launched in Telugu. The movie is based on the retaliation to Uri’s terrorist attack by India. It also features Yami Gautam and Paresh Rawal in important roles.

In Hindi, the last four episodes of the ZEE5 Original Series, Rejctx, will be launched on August 1, 8, 15 and 22, respectively. Set in a school, this ZEE5 Original which stars Sumeet Vyas and Kubbra Sait among others in lead roles, is a thriller drama. It revolves around the lives of youngsters who form a rap band to showcase their talent. But what happens when one of them is allegedly killed?

After a hugely popular first season, ZEE5 Original Series Ishq Aaj Kal releases on August 2. It is going to be a thriller based in a Manali resort. Coming up on August 7 is the Amit Sadh starrer Barot House, a ZEE5 Original film. Tamil viewers can watch the next episodes of Madras Meter Show on August 5, 12, 19 and 26, respectively — a fun programme hosted by RJ Vaidhya, Divya and Durgesh which features popular Tamil celebs.

Enjoy Independence Day with a string of releases which is bound to invoke the patriot in you. First up is the digital premiere of director Vivek Agnihotri’s The Tashkent Files, which deals with the mysterious death of former prime minister Lal Bahadur Shastri. Then there is the Bengali Original film Satyameva Jayate and the Marathi Original Series Gondya Ala Re.

On August 9, watch the World Digital Premiere of hit Tamil film Vantha Rajavathaan Varuven. On August 12, watch the digital premiere of Marathi film Ti Ani Itar, directed by the stalwart Govind Nihalani. It is the story of a peace-loving Maharashtrian couple who witness a heinous crime in the neighbourhood. On August 14, watch the Digital Premiere of the Bengali movie Atithi, starring Rituparna Sengupta, Subhashish Mukherjee and Saayoni Ghosh among others. On August 21, watch the ZEE5 Original Hindi film Posham Pa and the Tamil Original Series Finger Tip. The month ends with Bengali Original Series Krishanu! Krishanu!

This Festive Season, Feast On This Gluten-Free & Healthy Cake By Upasana Kamineni Konidela

OMG! You Will Not Believe Who Played The Smarter Game In Kalyana Vaibhogam

Birthday Special: 7 Films Featuring The Stunning Taapsee Pannu You Can Indulge In On ZEE5