On the occasion of actor Sundeep Kishan's 33rd birthday, check out his action-drama, Nakshatram, on ZEE5, now available for free. 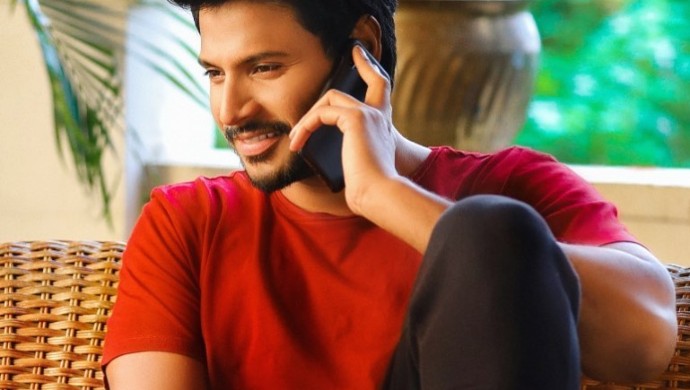 Sundeep Kishan is not your everyday Telugu film hero. There’s something off-beat about the 33-year-old, and maybe that’s what makes him a favourite amongst many youngsters. The way he dresses to the way he speaks, Sundeep passes off everything with his coy charm. Today, the actor celebrates his 33rd birthday while self-quarantined in his Hyderabad bachelor pad.

On an average day, fans would do something in their capacity to make sure the birthday boy smiles his widest. But now that we’re all subjected to stay indoor, we suggest running a movie marathon. But again, not everyone is enjoying their summer vacation. In that case folks, we suggest watching and enjoying every moment of the 2017 action-drama titled Nakshatram.

The film is about several characters who belong to the Police force, directly or indirectly. Sundeep plays an interesting role as an aspiring character who has everything it takes to become a police officer. However, the trouble begins when he refuses to learn English – the language of our exploiters and invaders. Situations shatter his dreams and he hits the rock-bottom. But his arc is such that, he rises and shines again – at a time when we least expect.

The film also features Sai Dharam Tej, Regina Cassandra, Pragya Jaiswal, Tulasi Shivaram, Prakash Raj in important characters. Viva Harsha also appears in a cameo and we don’t have to tell how that goes. Comedian Venu plays a sidekick a Harsha and their chemistry is amongst the initial things that will crack you up. While the film has a patriotic message, it is filled with romance and unlimited comedy.

Wishing the talented actor a happy birthday, we hope you enjoy the film on ZEE5. Read about Nakshatram here.