Not one or two, but there are several legends behind the grand celebration of Mahashivaratri. We've hand-picked a few, you can check them out here. 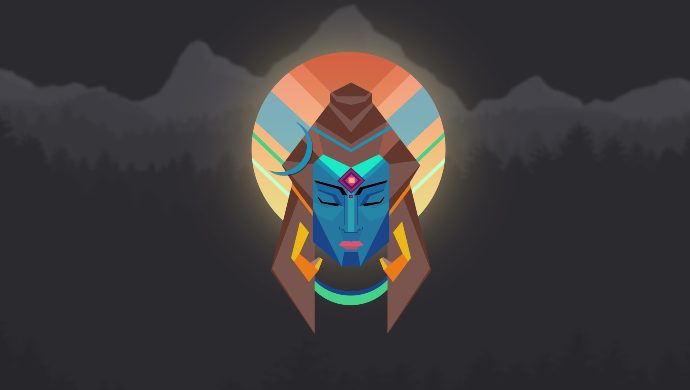 Today, we celebrate the “great night of Shiva”, better known as Mahashivaratri. This festival celebrated by practising Hindus and Shaivites holds a prominent place in the religious traditions. While most of us end up fasting and staying up until the next morning, do you really know the reason or belief attached to this day?

As it turns out, there is no single reason, importance or belief for this day. In fact, there are stories, many of them and these stories differ from region to region. We found out some of the widely-believed legends behind the celebration of Mahashivaratri.

The widely-know story attached to this festival is that of Samudra Manthan. Legend has it that Lord Shiva drank the poison that came out when the gods and the demons tried churning the divine nectar, known as amritham. This saved the gods, demons and mankind. The lord held it in his throat, which caused it to turn blue in colour. This is also the reason he came to be known as Neel-Kantha.

Once a hungry hunter climbed the Woodapple tree, waiting to hunt an animal and have his meal. In order to woo animals, he dropped leaves off the tree downwards, without releasing that there was Shivalingam right below. Impressed by his patience and happy with the leaves, the lord took form and appeared in front of him to bless the hunter with divine knowledge. It is also believed that the hunter gave up meat post this.

Once when the Earth faced destruction, beyond the control of anyone, Parvathi asked Shiva to pledge that he would save the world. Shiva kept his word and promised to save Earth on one condition – that the people worship him with only passion and devotion. Since then, this festival marks the day of the lord saving the world and is dedicated to him.

Goddess Ganga descended from the heavens upon Earth, with her entire might. This might alone was enough to destroy the world. Once again, in order to save the world, Lord Shiva captured her in the dreadlocks of his hair and then released her as several streams of water. It’s because of this that the Shivalingam is immersed with cold water and milk on Mahashivaratri.

Brahma and Vishnu refused to stop arguing, about who had higher powers. In order to settle this debate, Lord Shiva, also known as Maheshwara, produced a light streak and asked the two to find its end. While Vishnu continued to search ahead, Brahma returned with a Ketaki flower, who stated that her presence marked the end of the light streak. Unimpressed with their disloyalty, Shiva cursed that neither of the two will ever be worshipped.

This festival also marks the day when Lord Shiva became one with the Mount Kailash. Having no movement and with certain stillness, the lord transcended to become one with nature. Many yogis consider Lord Shiva as the ‘Adi Guru’, which means the first teacher of yogic sciences.

The ones who do not practise any particular religion maybe also celebrate this day. Because the planet’s northern hemisphere is positioned in the universe is a way that amplifies the upsurge of energy in human beings. Seekers of spirituality are pushed to their peaks if they follow the fundamental rules, which includes maintaining the spine vertically all night long.

How many of these legends did you know? And, which of these legends is your reason? Let us know in the comments section below. You can also check out an amazing array of films to keep you entertained this holiday, on ZEE5.