In the latest episode of Attarintlo Akka Chellellu, Koya Dora reads through Vedavati's stresses and addresses them. Read the full update here. 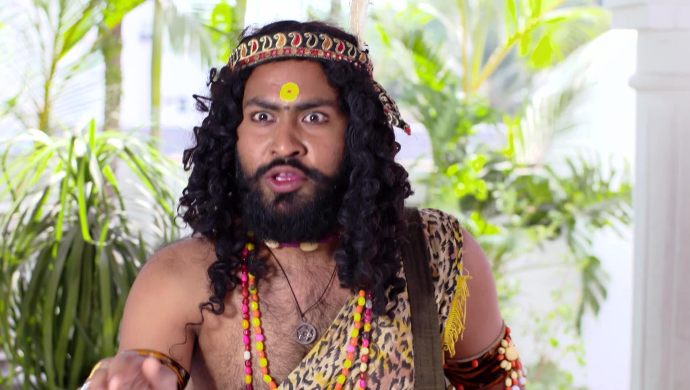 Earlier in Attarintlo Akka Chellellu, Dharani tries to tell Shobhan Raju that she knows about their plan and its failure. Shobhan Raju tries to deny it, but Priyamvada confesses about the ransom part, clarifying that it was their plan. Later, Aditya-Dharani lock themselves inside the bedroom when Priyamvada listens to their conversation. Shobhan Raju confirms that they still have time to stop their first night.

In today’s episode, Aditya and Dharani keep talking when Shobhan Raju sprays a sleepy gas into their room, which causes them to fall asleep. The next morning, Dharani understands that it was done by Priyamvada and Shobhan Raju. When Aditya wakes up and recollects what happened, Dharani tells him about their mischief. Vedavati sees a Koya Dora and he addresses her stress.

When she asks about her kids and their daughters-in-law, he tells her they haven’t consummated their marriages yet. Vikram steps out and runs back inside upon seeing the Koya Dora. Aditya and Vikram find out that they are on the same page in their marriages. That’s when the Koya Dora looks up to find Shravani starring at him. And runs away just like the earlier. When Vedavati asks, he suggests that the solution lies in taking their marriage to the next step.