In the latest episode of Attarintlo Akka Chellellu, Shobhan Raju calls Dharani to inform her about Aditya's location. Read the full update here. 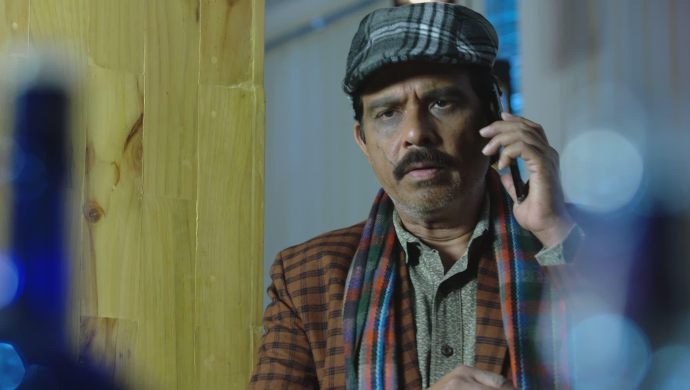 Earlier in Attarintlo Akka Chellellu, Shashikala believes that Shobhan Raju and Priyamvada have left her out of their plan. Priyamvada tells Vedavati that Aditya has gone out of the house, and Vedavati stops eating. Vikram promises to find him. Dharani goes to search for Aditya and ends up meeting Shobhan Raju, who asks his goons to find Aditya and keep him with them.

In today’s episode, Aditya stares blankly when the goon gets ready to stab him. But an elderly man comes to the goon and asks him to hide the dagger, or it would end up hurting someone. The goon tackles the elderly man and turns back to realize that Aditya was nowhere to be seen. Dharani remembers the time that she spent with her husband. She comes back home to tell him that Aditya was nowhere to be seen, but he will come around soon.

Vedavati sits in the living room and assumes that Aditya has arrived, every time she hears a car in the lawn. Vikram comes in and repeats the same, that Aditya could not be found. Aditya keeps gazing at the street where he had his first fight with Dharani. A random stranger drops a phone in his car and goes away. When Aditya gets into the car, he attends the phone call and the person on the line asks him to follow instructions, to know more about his wife.

In a shady bar, Shobhan Raju enjoys his drink when he hears someone curse him. He turns to find the lawyer drinking aggressively and cursing him. Shobhan Raju sits across the table and asks for his problem. The lawyer, who had never seen Shobhan Raju, starts ranting. In the midst of it, Shobhan Raju notices Aditya sitting on the table in a corner and calls Dharani to inform about his whereabouts. He also threatens to kill Aditya.

When Dharani excuses herself to talk to Shobhan Raju, Priyavada fuels Vedavati’s anger by talking about how she has been maintaining secrets.

Read the full written update for the previous episodes here. Watch more episodes of Attarintlo Akka Chellellu on ZEE5, before it airs on TV.
Don't Miss