In today's episode of Attarintlo Akka Chellellu, Sharavani defends Dharani while everyone else is accusing her. Aditya remembers Dharani in hospital. 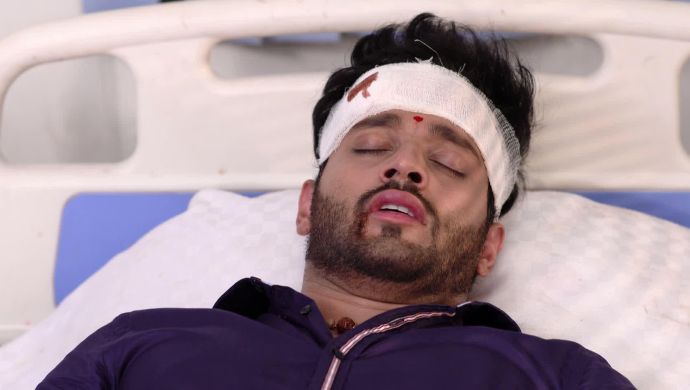 In the previous episode of Attarintlo Akka Chellellu, Aditya meets with an accident due to over-speeding. This happens because he was upset about the fact that Dharani refused to see him or meet him. In the car, he sees flashes of Dharani laughing, sarcastically, and this makes him even more furious. He starts yelling at Dharani, although that is only his hallucination, and starts losing control of his car. Eventually, he ends up dashing the car into another one, causing him minor injuries.

Watch what happens in the latest episode here:

In today’s episode, Dharani comes home to her parents and Shravani, who were waiting eagerly for her. As soon as she enters, her father starts yelling at her. He questions her about her whereabouts and then asks her for the real reason behind her absence for so long. He continues to accuse her of bad behaviour and tells everyone in the house that she has lost her track and character due to the rich boy (Aditya) who tried to stop her wedding at the last moment.

To everyone’s surprise, Shravani starts defending Dharani for the first time. She tells her father that he is accusing Dharani of something that is based on assumptions. She tells her father that if Dharani really had feelings for the boy, she wouldn’t resist when their mother insisted to go and talk to them. Or she wouldn’t have left him alone in the hospital. Their mother feels happy to see this side of Shravani and asks her to continue being this way.

In the hospital, Aditya’s mother and elder brother are sitting next to his bed. That’s when he starts murmuring ‘tailor tailor’. The doctor mentions that she found something hampering his nervous system and that he should be taken to a psychiatrist. That’s when he further explains the whole accident scenario where he is talking to Dharani in an unconscious state. Stay tuned to find out what happens next.

Watch the latest episodes of Maate Mantramu on ZEE5.