As We Gear Up To Watch Prabhas In The Action-Thriller Saaho, See These Films On ZEE5

The teaser of the superstar's upcoming film has taken us by the storm. We take you back to his other movies that you must re-watch. 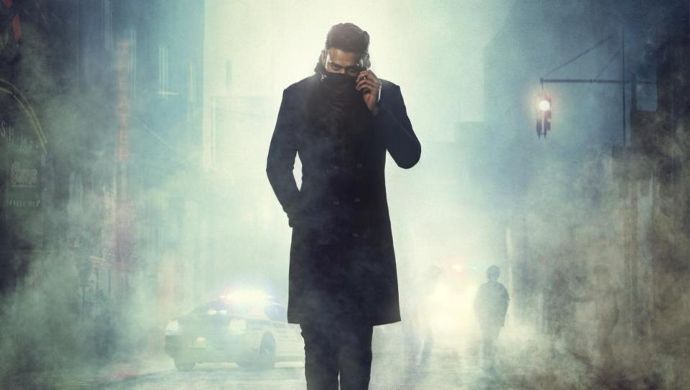 The teaser of Telugu superstar Prabhas’ Saaho, also starring Bollywood actor Shraddha Kapoor, has been released digitally. It is safe to say that the multi-lingual teaser has taken the internet by the storm. Also, as the ‘die-hard fans’ of Prabhas rise up after a long hiatus post Baahubali, we’re sure that the frenzy is here to stay. The teaser length is only one minute and 4o seconds, but it is packed with action that is enough to last a lot longer.

The fine editing, classy backdrop, engaging background score and the smart and handsome hunk Prabhas, everything makes the teaser a delight. There are still over two months until we grab our seats and get glued to the 70-mm screen as we watch the rebel star in all his glory once again. Until then, check out these film starring Prabhas, at your convenience, on ZEE5.

A timeless piece of entertainment, Prabhas’ Bujjigadu remains our all-time favourite. The humour, the kickass punches, on-fleek action, the camaraderie between the actors and the picturesque yet off-beat romance between Prabhas and Trisha, make Bujjigadu your go-to for the perfect stress-buster film.

Prabhas and action thrillers go hand in hand. The 2007 action film, Munna, also starring Ileana D’Cruz, is what we needed then and what we need now every time we’re in search of a masala film. With instant hits and gala box office collections, Munna carved out a special place for Prabhas in our hearts. The tall, dark and handsome fellow had risen to stardom in his own right, with Munna.

As we wait for Saaho to release on August 15, make sure you are well caught up with the past pieces of fine art that Prabhas’ films are. Saaho also features Bollywood stars like Jackie Shroff, Chunkey Pandey, Neil Nitin Mukesh and Marathi legendary actor Mahesh Manjrekar.