In this episode of Amrutham, in another attempt to earn money, Anji and Amrutham take up jobs as spies. Read the full update here 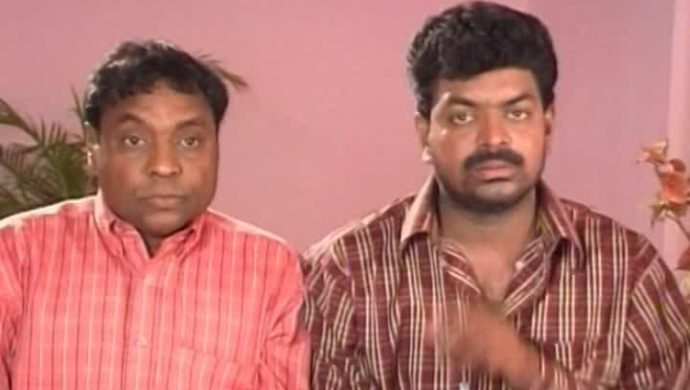 Earlier in the ZEE5 exclusive show, Amrutham, Sanju asks her husband to stop executing his friend’s stupid plans and take some rest, at least for the next few days. Later, Amrutham complains of boredom and Sanju suggests joining the computer classes. On the first day, while coming back from the classes, Amrutham gets bitten by a dog. After that different dogs keep biting him, every day. When he accidentally steps on an old canine, the folks from a pet-care organisation come to complain. Later, they take the matter to the court. When Amrutham fails to defend himself, Anji steps in and argues so well that the judge states that the organisers had to pay for Amrutham’s bills.

It turns out that the two said clients happen to husband and wife. Amrutham meets his client multiple times and gives a gift to her, as a thanksgiving for the job. Anji, who was following this lady, captures pictures of these moments. Anji believes that his dear friend is cheating on Sanju, and informs her about the situation. In order to see it for herself, Sanju starts following Amrutham. In this process, she stumbles upon Anji’s client and has a good chat with him on multiple occasions. Amrutham, who was following the man, starts believing that his wife is having an affair with his client’s husband.

One day, when Sanji and Amrutham believe that their partners are cheating, have a small argument at home. Sanju packs her bags and prepares to leave when the man (Anji’s client) comes home asking for ‘her’ (his wife). When they start to sort out the confusion, she (Amrutham’s client) appears in front of them. That’s when they talk it out and understand the confusion. In the end, both couples blame Anveshana Detective Agency for making them doubt their partners.