Sudha Chandran's character in No 1 Kodalu is that of an ambitious educationalist. There are many lessons about life that she wants us to learn

Played by Sudha Chandran, Vagdevi is a strong-headed character in the hit-show on Zee Telugu named No 1 Kodalu. She belonged to a humble family, who knew she wanted to make it big. So, she risked all that she had to and left the small town to come to a big city. Many years later, she is a successful educator who is deemed to be an icon in society.

Being an educator herself, Vagdevi takes studies extremely seriously. Her biggest agenda in life to make sure that everybody should study and move ahead in life. More importantly, it is girls who need to be pushed forward.

It may come across as an obsession, but Vagdevi cannot be happy unless she has the best of the lot. From ranks to personnel, everyone needs to be the best.

Excellence is the only way forward

If you cannot be excellent at what you do, you will have a hard time impressing Vagdevi. For her, excellence does not mean beating others in the race. But it means honing yourself to be a better version, day after day.

Your path is your own to pave

Everyone has difficulties, but they are no excuse for achieving your dreams. Vadgevi believes if you want something strongly you will find a way to get there.

Never let anyone bring you down

Once you are successful, you will find many yes men. But when you are struggling, it is difficult to find motivation from others. In fact, being put down by others might be the most normal thing. But that’s when you need to know your worth and keep moving forward.

Watch all the episodes of No 1 Kodalu on ZEE5. 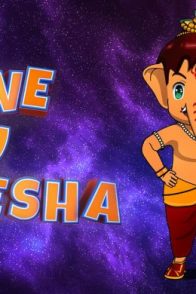 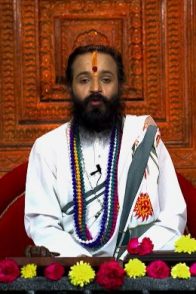 Omkaram 23 April 2020: From The Importance Of Deepam To Things You Can Do At… 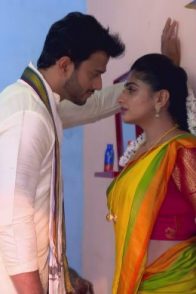 Krystle D'Souza-Starrer Brahmarakshasudu, A Horror Show, Should Be Your Next Binge-Watch

Monday Motivation: Get Sweating Inside The House With No Equipments Like Varun Tej